Surrounding Crear; Places to Visit, What to See & Things to Do

You can enjoy unlimited walking for miles around in all directions straight from the door.

A short stroll away you are overlooking the Paps of Jura with uninterrupted views to the Isles of Islay, Jura and Gigha and the lighthouses of Rathlin Island.

Enjoy Scotland's richest prehistoric landscape on foot or by bike.

Enjoy a clay pigeon shoot with the Tarbert Gun Club

Crear is situated in a rich prehistoric landscape with stone circles, standing stones, burial cairns and rock art dating back to 3000BC.

An absolute must is a visit to Kilmartin House Museum.

Dunadd Hill Fort, home of the Scotti, the people who gave Scotland its name, was first fortified around 2,400 years ago. In the 6th century AD become the citadel of the Kings of Dál Riata, the first Kings of Scots.

Place your foot into the stone footprint where the first Kings of Scots were crowned!

Crear is centrally placed for onward exploration of the Mull of Kintyre, Crinan Canal, Moine Mhor and Taynish National Nature Reserves, Inveraray Castle and Jail, Oban, Auchindrain Township and the gardens of Crarae and Arduaine. 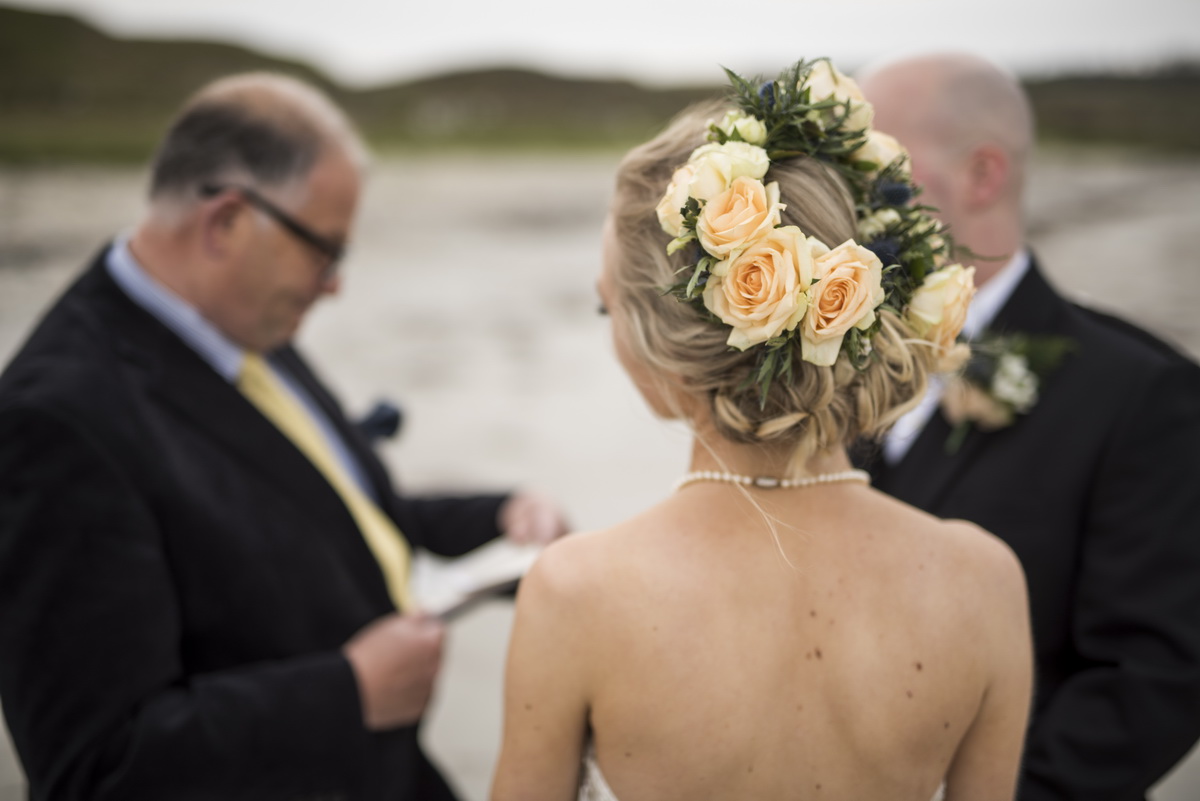 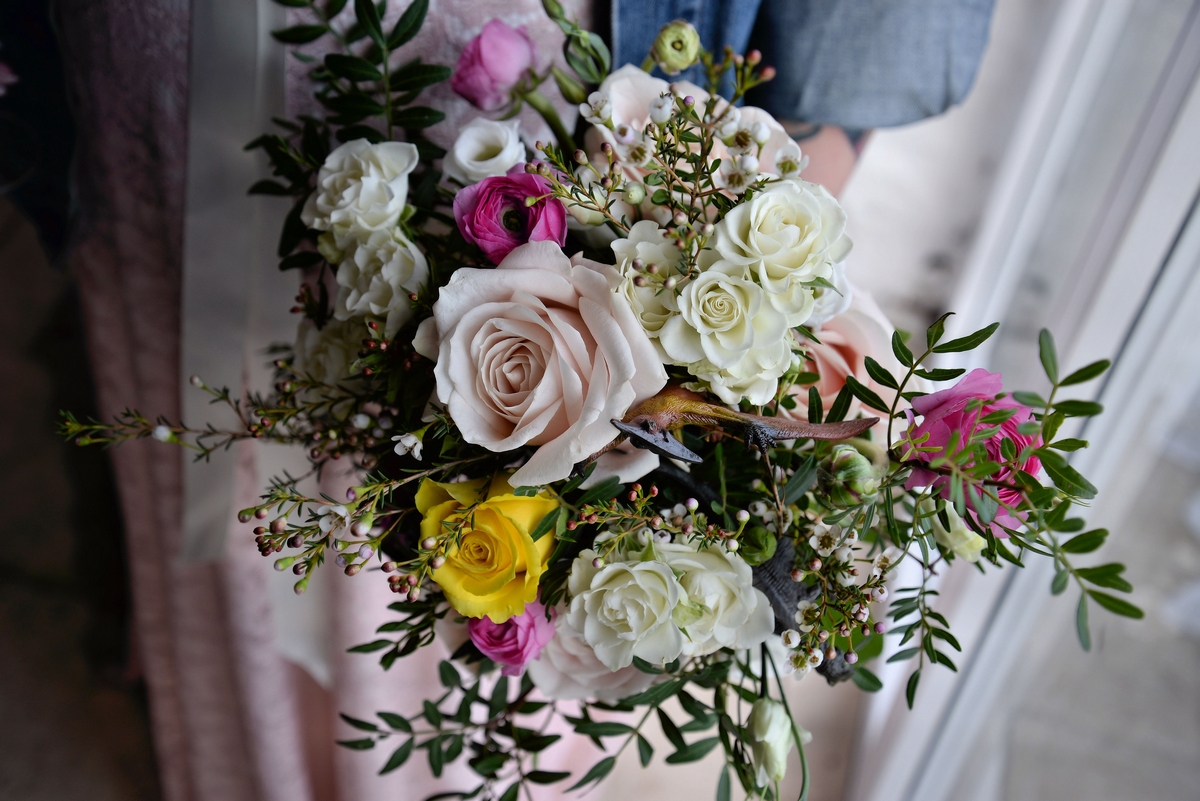 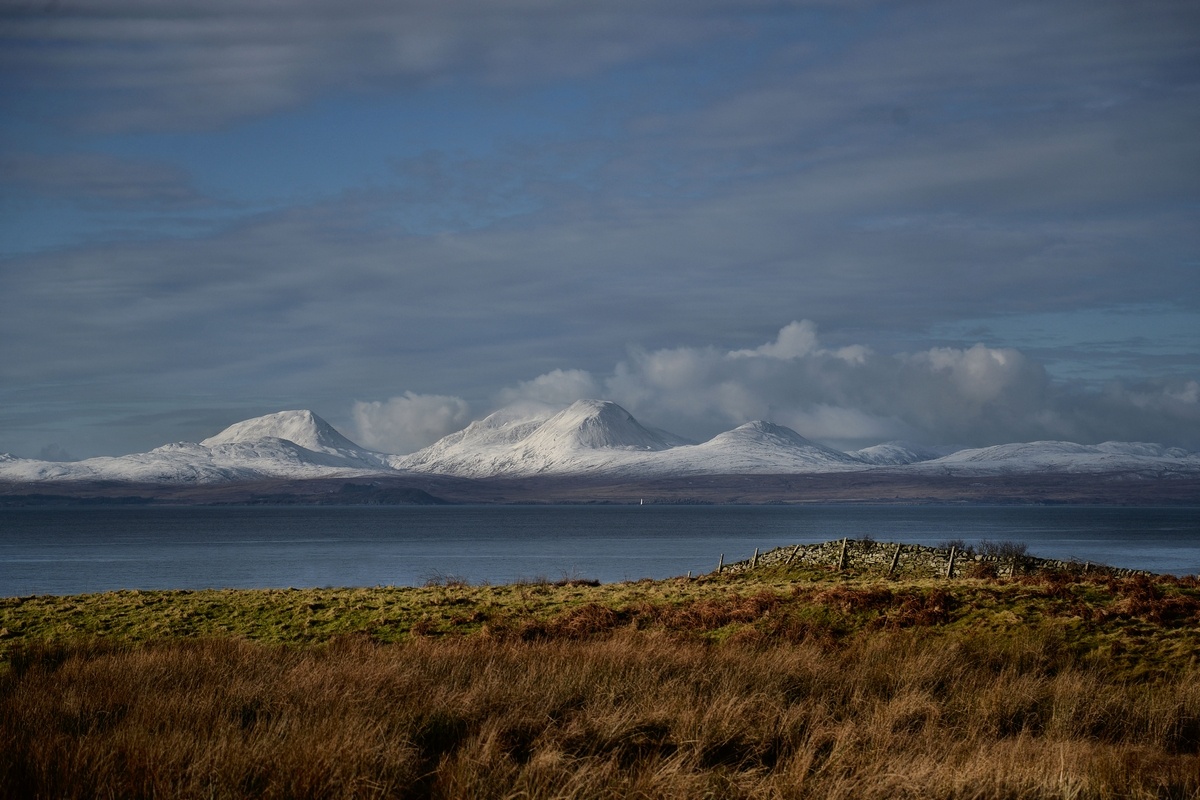 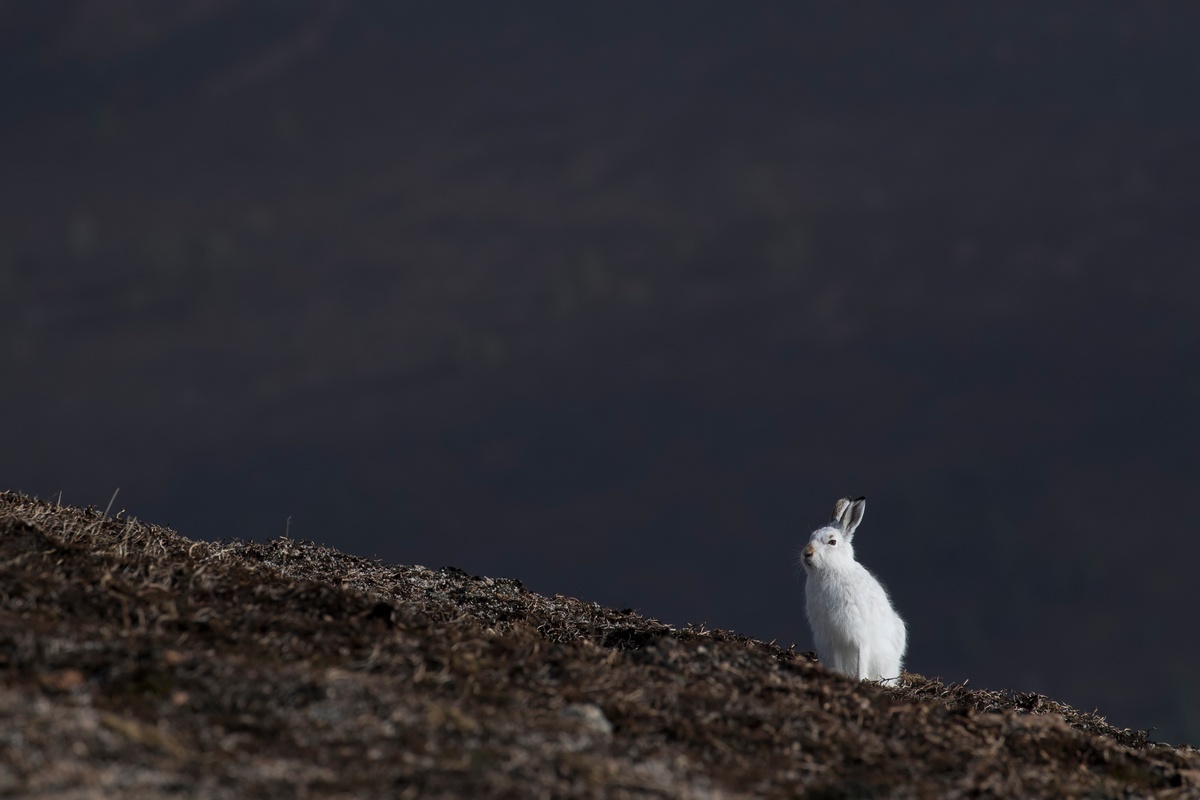 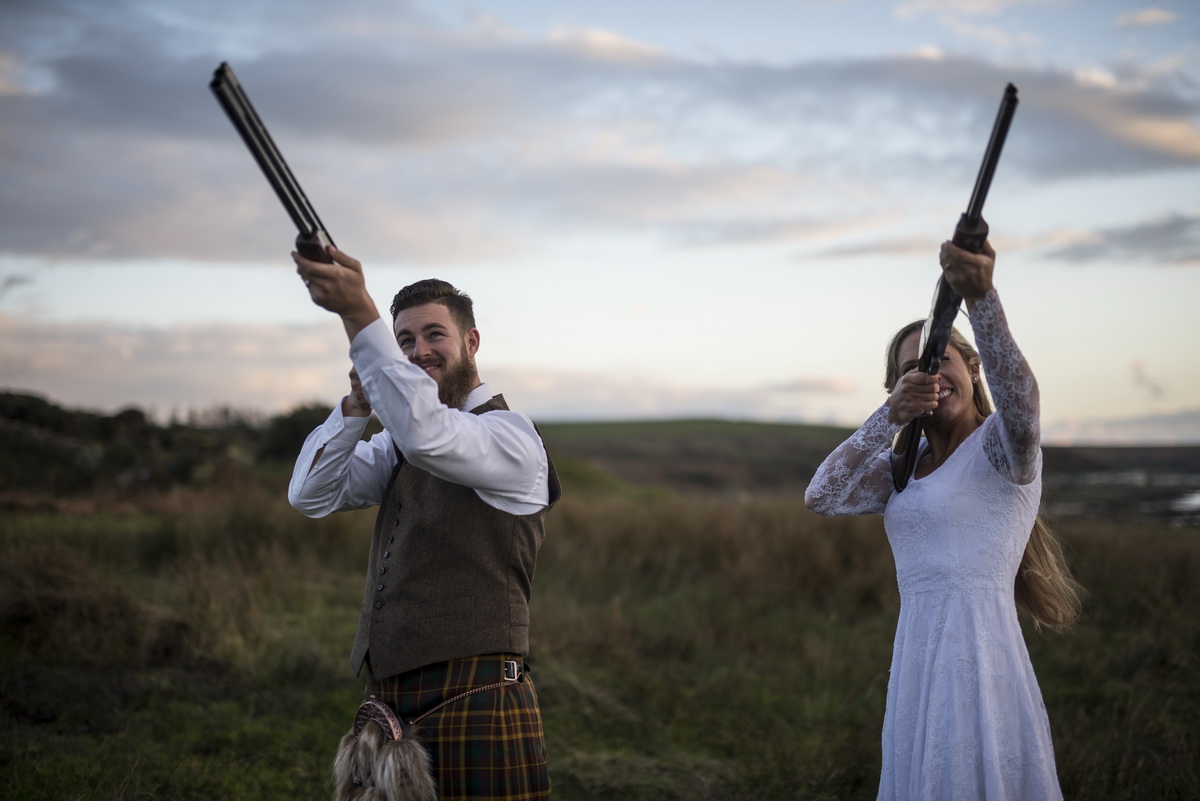 Carnasserie Castle The Castle was built between 1565 and 1572 for John Carswell, Bishop of the Isles.
Achnabreck Gaelic, meaning ‘speckled’. The largest group of stone carvings in Europe.

Our map illustrates just a few suggestions of places to visit and things to do before and after your Wee Wedding, including;